As part of the project we sought to collect works with footage that captures events and/or the recounting of events relating to labor activities and ways in which worker voices are or can be heard, including: workers coming together to take action, discussion and debate relating to workplace issues and actions, conflict resolution, strategy sessions, and all aspects and types of organizing.
Playing on Our Sentiments
Directors - Jeanine Hickey, Roslyn Feldberg
This 12 minute documentary "Playing on Our Sentiments" shows how the nurses at Hale Hospital in Haverhill, MA won their first union contract. Meet Marion Cronin, the nurse who led this bargaining unit and see original photos and headlines from the 1960s. The story, told through interviews with Marion and two of her younger colleagues, shows us how to stand up and make our voices heard.
Union Women Union Power: From the Shopfloor to the Streets​
Directors: Dina Yarmus, Sandra Jeong-In Lane
The film was produced by the Coalition of Labor Union Women in Philadelphia and highlights 5 rank and file union women from difference sectors across Philadelphia introducing us to their lives and their recent fights for democracy in the workplace. The film was a product of an effort to encourage intergenerational dialogue in the labor movement in our CLUW chapter and across our city. Members of the Young Women's Committee conducted the interviews and aimed to use the final product as a tool to introduce particularly younger women to the labor movement with women as role models. (Note: This film was a selected submission for the conference, but not shown there, because the presenters were not able to attend.)
Street Scenes 15
Director: Robert Flame Lamothe
Street Scenes 15 shows the passion, dedication, and excitement of the people that are part of the Fight for 15 movement to gain a livable minimum wage. As a movie goer, it's very enjoyable to see the expressions of joy and determination on the faces of people dedicated to making economic social justice a reality. Lively social justice music was a big part of the rallies and marches that makes Street Scenes 15 great fun to watch. Passionate and informative speakers bring home the great need for a $15 an hour minimum wage that is an important part of the current national debate. It was filmed from 2014 to 2016 in Boston Massachusetts. 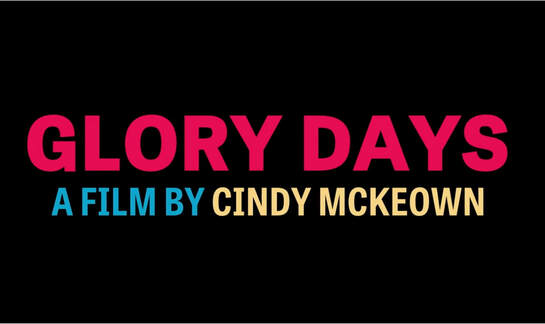 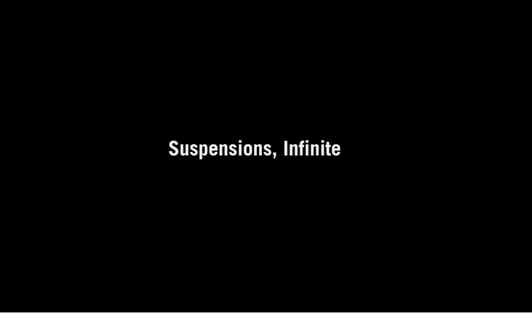 Suspensions,  Infinite
Director: Patricia Silva
Suspensions, Infinite uses the language of propaganda films to create an experimental essay film on vanishing forms of working, cycles of exploitation, and the role of human attention (as a labor form in itself) within surveillance capitalism. Through a cinematic portrait of a Portuguese family's labor histories from 1900-2002, much is revealed about living as an immigrant, as a queer person, as working class, and as an astute observer of power imbalances within our current means of connection.
At the request of the filmmaker only an excerpt is available
https://vimeo.com/369176134
Password: VisionsofLabor
We Made a Difference: Organizing at Boston University
Producer: Carol Yourman
​The story of the clerical and technical workers successful efforts to organize a union at Boston University with District 65/UAW.  Workers share their stories of why they joined the union drive, the challenges they faced, and the impact it had on their lives.
Worker Film and Song
Ben Grosscup
BEN GROSSCUP leads songs on picket lines and at union meetings to agitate for workers’ power on the job. Drawing upon activist folk singing traditions, he brings new songs to the places where they are most relevant. He works with unions and other social justice organizations to raise political consciousness while singing together for a common purpose. The unions he has sung for include: Massachusetts Nurses Association; Vermont Federation of Nurses and Health Professionals; United Nurses and Allied Professionals; New York State Nurses Association; Massachusetts Teachers Association; United Food and Commercial Workers, Locals 1459 abnd 919; and SEIU Local 509. He performs a wide range of politically inspired music—much of it original. He is working on his debut CD release.
Additional Worker Created Films:
Using Our Stories for Strength and Solidarity
Participants will see recent worker videos UNITEHERE uses in negotiations, and segments of a worker-created musical satire from District 65/UAW’s clerical organizing campaign at Boston University in the 1970s. Hear about and discuss how these types of worker stories can be used to support cultural engagement, mobilization and activism, and to foster worker identification with their union, as well as community support for workers' struggles.  Frances Boyes, Director of Representation, New England Joint Board UNITE HERE; Ferd Wulkan, long-time labor activist who participated in the 1979 strikes by the BU clerical workers and helped put on the musical satire, currently working for Professional Staff Union at UMass Amherst.